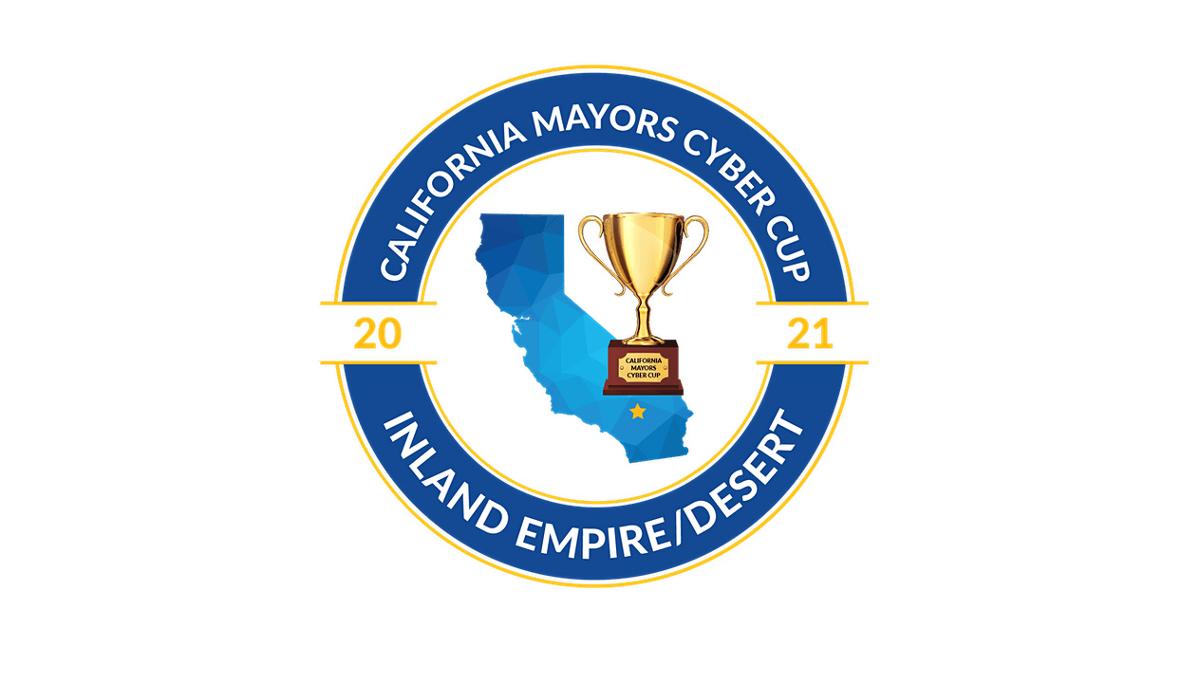 The competition concluded with the presentation of the Mayors Cup to the Fures Ethicam team (meaning “ethical thieves”) from Summit High School in Fontana.

Collins thanked his teammate for participating with him. “Together we were able to take first place and bring home a trophy for Riverside City College,” Collins said. “I was in awe of the effort and thoughtfulness that went into both the competition and the awards ceremony. I greatly appreciate opportunities like this.”

Berry’s experience, knowledge and passion in cyber defense has helped several teams capture first place trophies. Collins recognized Berry's leadership and for “always going out of his way to present as many opportunities as possible for his students.”