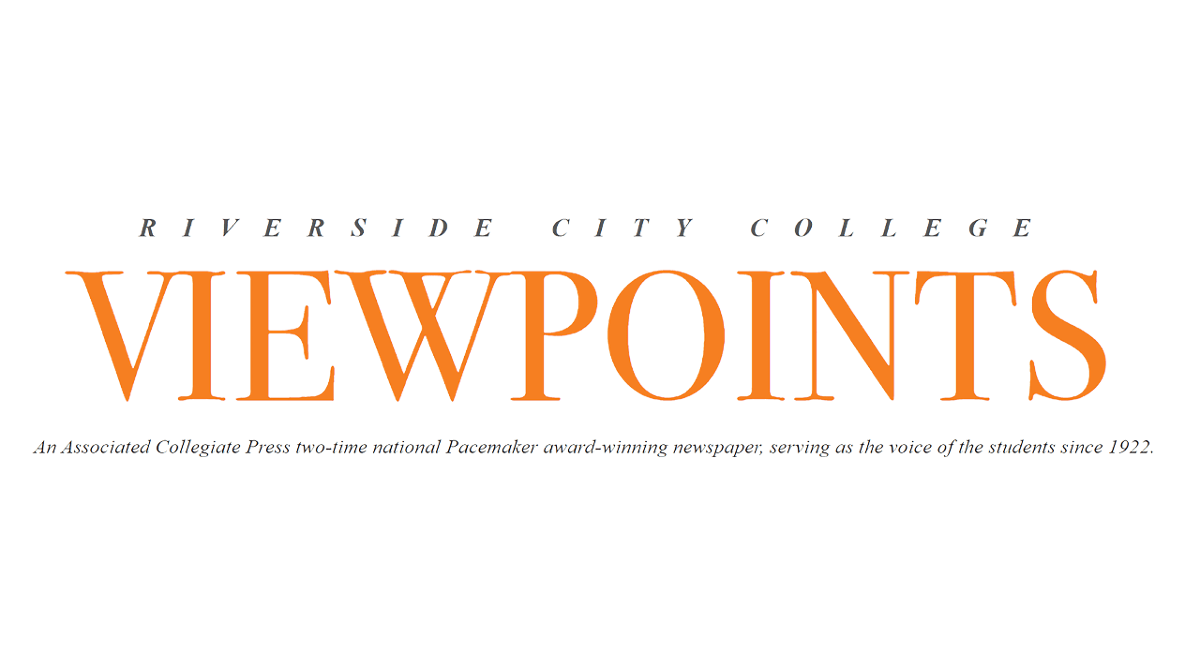 In the national competition, Viewpoints earned two second place awards, one for Best of Show for its print edition and one for the newspaper's online edition Viewpointsonline.org. RCC edged out strong competition from colleges and universities in Wisconsin, Texas, and  California.

At the JACC statewide competition, the newspaper received the General Excellence Award — its 39th since 1996 — for its online edition. Journalism students won 13 JACC awards, one more award than last fall’s total of 12, which reflected awards from previous semesters.

Students entered stories, photos, and other multimedia projects created in the Spring and Fall 2020 semesters and participated in on-the-spot contests to compete against other California community college students. Categories and winners follow.

Viewpoints news editor Cheetara Piry earned a spot as Southern California president for a second consecutive term in which she will serve on the JACC Board in a student volunteer role.

The national convention, sponsored by the Associated Collegiate Press, College Media Association and the JACC featured over 100 sessions for student learning, training, networking, and exhibiting.

To read the latest isssue of Viewpoints visit https://viewpointsonline.org.