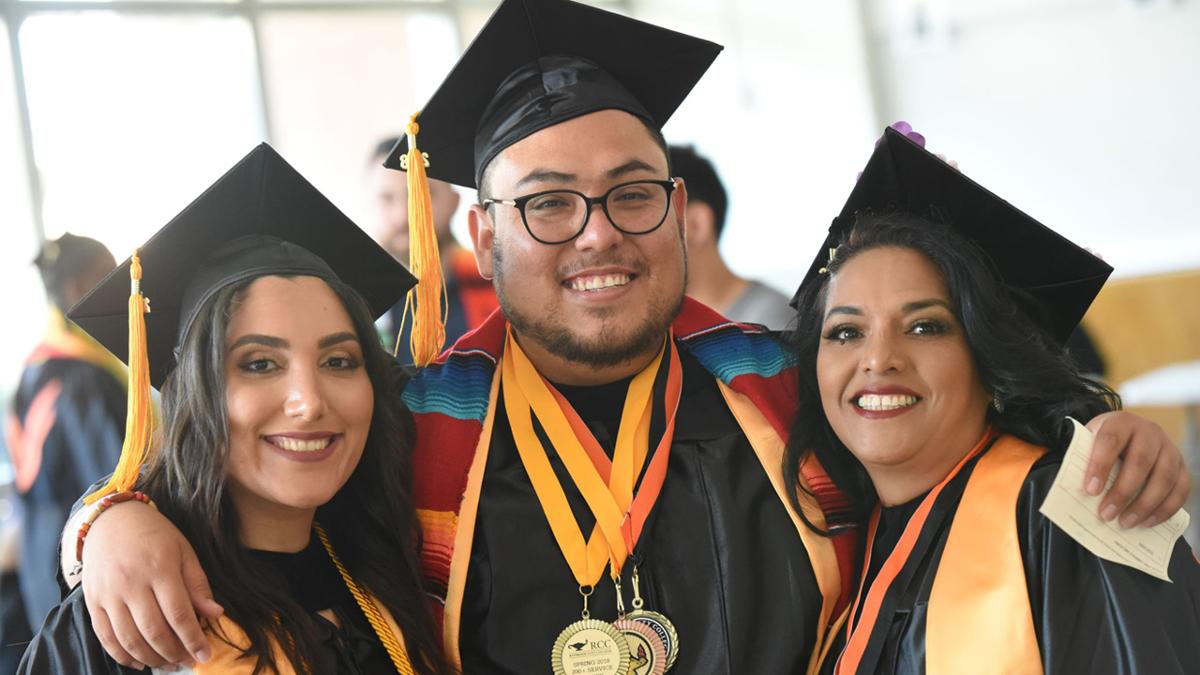 Standing out in the world of higher education can be challenging.  Thousands of institutions exist across the county, creating higher levels of competition than ever before. RCC, however, has been acknowledged by (HO) Magazine as one of the top 100 schools for Hispanics in the United States.

“With steadfast focus on equity, RCC is building strong pathways that support every student’s ability to achieve their educational goals,” President Gregory Anderson said. “This ranking affirms the work of everyone at RCC.”